Helmut Hetzel took the shortest way from Germany to Holland – via China. There in Beijing Helmut Hetzel (1955) started after his study of Communications, Philosophy, History, Economics 1983 as a Foreign Correspondent. Before leaving Germany he has worked for the German TV-station WDR and for several newspapers in Germany. In 1985 he moved from Beijing to The Hague, where he continued his work as Foreign Correspondent reporting about the Benelux-countries. He knows Asia well and loves this part oft he world, which he regularly visits, especially the PR of China, Taiwan, Thailand and Indonesia. Main reporting about Politics, Economics, the Euro and Finance, Human Interest and Royalties, especially about Queen Maxima of The Kingdom of The Netherlands. Helmut Hetzel received several awards and prices, the European Price for Journalism from the EU, the International Communications Award (Taiwan), to mention only two. He regularly gives lectures and workshops at Universities in Germany, China, Taiwan, Hungary, The Netherlands and Belgium.unc.

Foreign Correspondent in China and the Benelux-Countries. Reporting for TV, radio, newspapers such as… 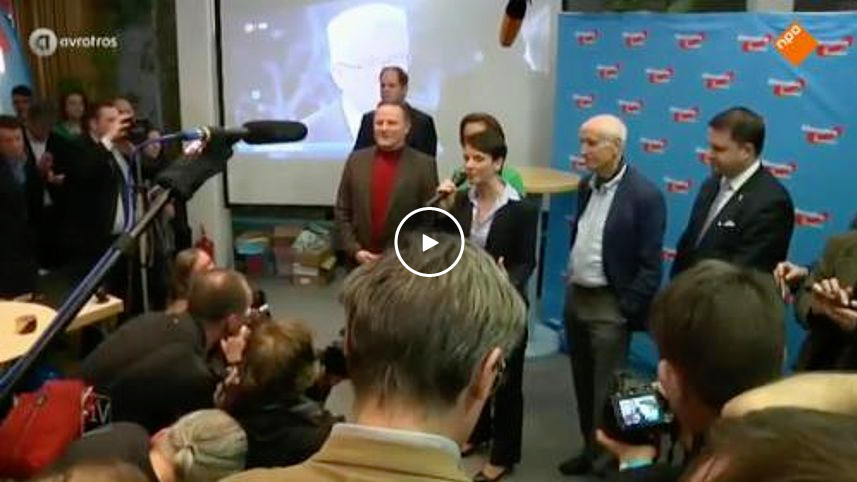 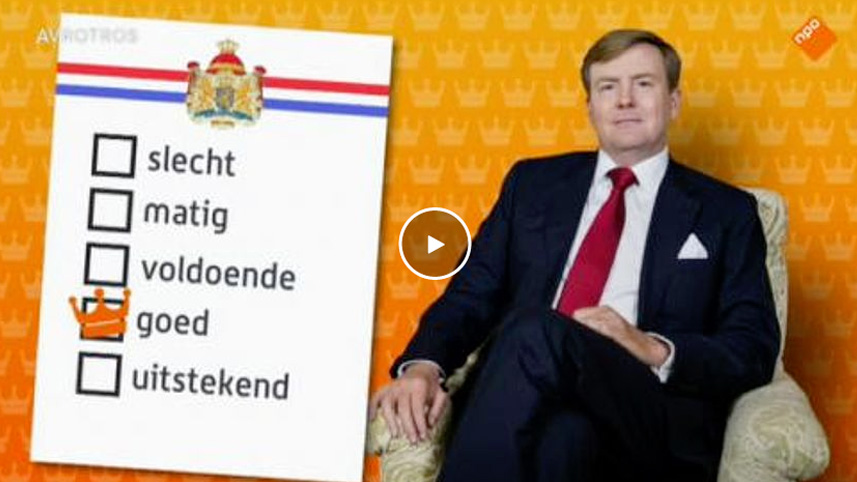 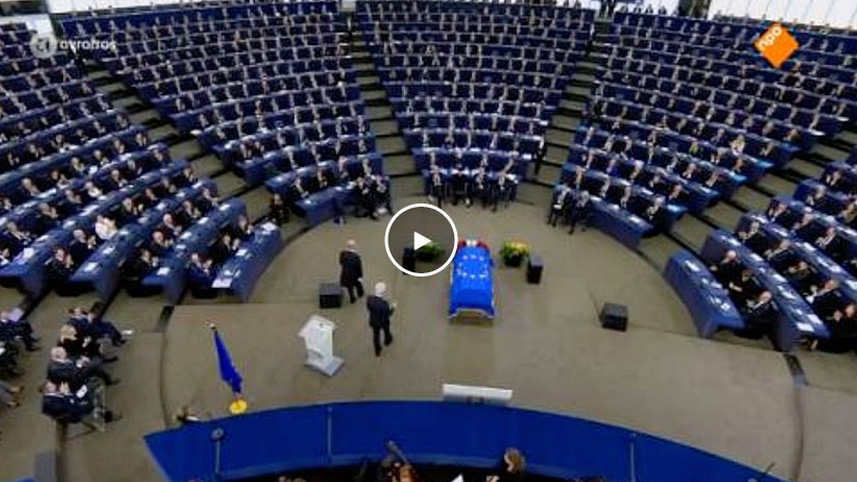 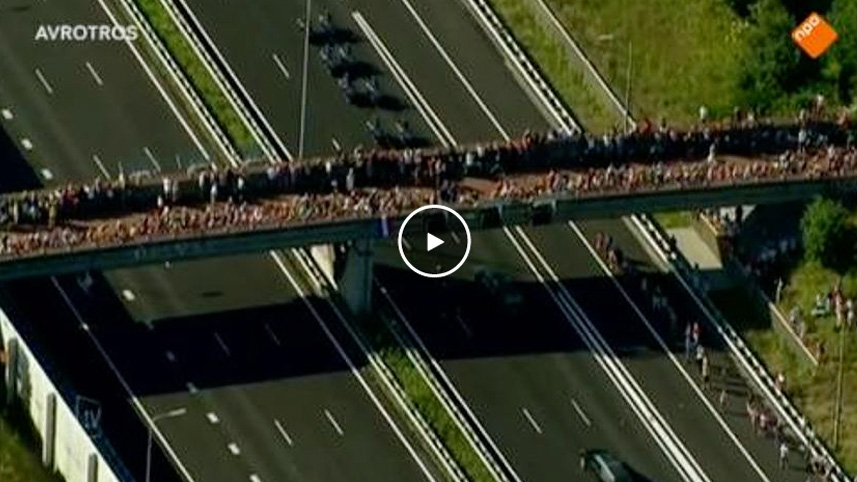 The Salon has been organized for the first time on October 21st 2008 at Hotel des Indes in The Hague. Helmut Hetzel, the founder and host had special guests as the former Minister of Foreign Affairs and former Mayor of The Hague Jozias van Aartsen, Laurens-Jan Brinkhorst, former Minister of Economic Affairs, Arnout Loudon, Ex-CEO of Akzo Nobel, Hans van der Wielen, Ex-CEO of Numico, Thomas Läufer, Ambassador of the Federal Republic of Germany, E.H. van Riel, President of the Foundation for Veterans, Willem Post, Senior Fellow at Institute Clingendael. 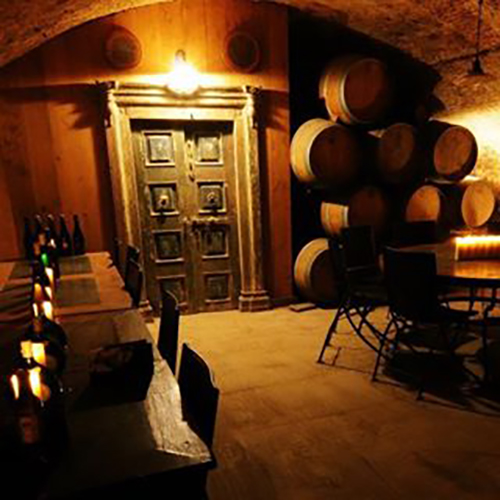 Build between 1500 and 1550 this venue right in the middle of exciting Antwerp takes you back in time while enjoying culinary delicacies and good company. The WineCellar 1550 is the perfect spot to have a wine tasting, birthday celebration, product presentation or just as a quick getaway from busy and stressfull life. pit.

If you would like to book me or make an appointment please fill out the form below and I will contact you as soon as possible.